Some people are worse in managing a budget, whereas others can do it pretty well. Still, regardless of your skills to plan your expenses there are several things messing with our understanding of money which are present in all people. That is why it is particularly important to understand them so that you are able to avoid overspending.

The most popular financial mistakes made by cognitive illusions

There are several cognitive illusions typical for all people which affect their financial decisions. Some people are more aware of these psychological factors so they are trying to minimise the intensity of them  whereas others are less capable of doing it or just do not realise there are any cognitive illusions at all.

One of the most popular things most of the people are doing as a result of such psychological factors’ activity is feeling uncomfortable to pay a large amount of money for a single good even if it is really needed. At the same time, people can easily spent even more on a variety of cheaper goods which are not needed in total.

Another common result of cognitive illusions is the feeling one can buy anything he or she wants on the day of receiving a payment. Unfortunately, some people feel thus comfortable with spending money right away that they are struggling with keeping any money at all by the end of the month.

Finally, people are also prone to being more willing to receive a larger amount of money for work right now rather than wait some time and get more money.

If you are one of the people prone to make a lot of small purchases while feeling uncomfortable about spending the same amount of money on one item, you are effected by the denomination illusion. This psychological preprograming can be rather tricky making people spend a lot of money on absolutely unnecessary things giving the satisfaction from the fact they have acquired a lot of goods. At the same time, in such a way, it is rather difficult to save money for something more expensive and useful.

Even when it comes to the purchases made for sheer pleasure, refraining from all unnecessary purchases for some time can give you a larger amount of money to spend on less things which you really badly want and otherwise cannot afford.

By the way, feeling more comfortable with the purchases made with an instalment plan is also the result of the denomination effect.

The hyperbolic devaluation is quite close to the denomination effect as it is also about the misunderstanding of the real value. Yet, this time it is about the way people do not feel the value of banknotes if they are pretty small. Certainly, this results in more purchases made with smaller banknotes regardless of the size of the final sum of money spent on these purchases.

The third effect described in the article is the result of a cognitive illusion which is popularly called the money illusion. It is based on the misconception of people when it comes to the real value of money. For many people indeed receiving a payment is equally to becoming richer. Seeing such a large number on a bank account somehow makes many people feel as if now they can afford more even though in the reality nothing will change unless they are able to save some money of the received sum rather than spending it right away.

It is also typical for people to consider an increase in the salary to be an indication of them becoming richer, albeit in the majority of cases the increase is just balancing the inflation. 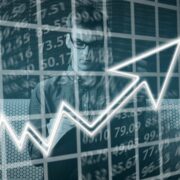 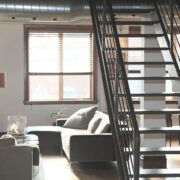 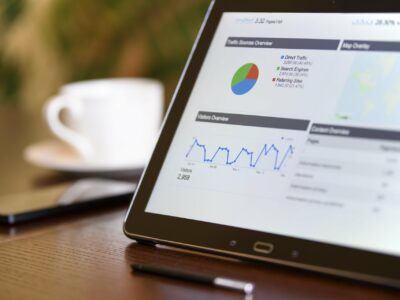 How to negotiate your salary at work and not lose your job?

One of the ways to earn more money is to ask your boss ...

Real estate is one of the most popular options for investment used by ... 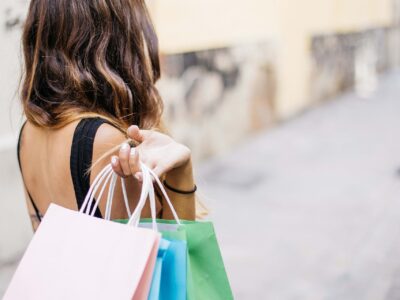 Certainly, everyone would like to be able to invest money, however, for many ... 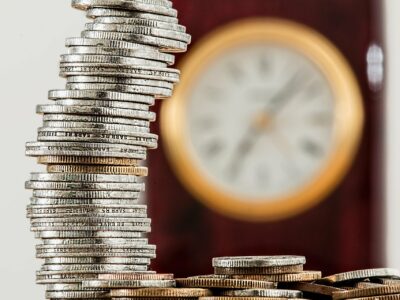 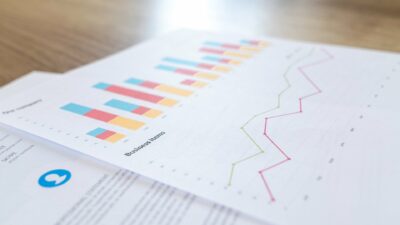 Perquisites of investing that every beginner should know 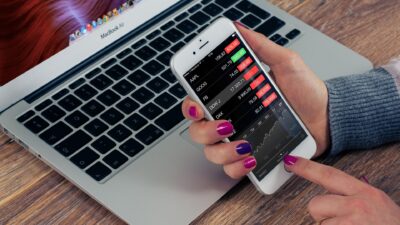 5 tips to keep in mind before investing in stocks 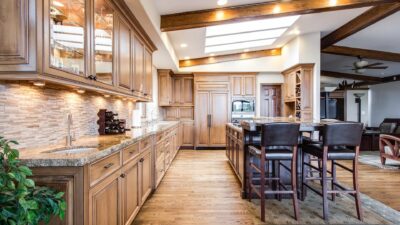 How to raise capital for property investments

How to negotiate your salary at work and not lose your job?