One of the most challenging things when it comes to money is not just the way you can save them, but also which currency you should choose for keeping them. Certainly, everyone hopes to be able to earn something extra by storing money in a particular currency, however, in the reality it is usually the matter of not losing the money.

Is it a good idea to keep your money in your home currency?

Keeping your money in the local currency is not necessarily a bad idea, especially if the currency is relatively stable. Unfortunately, the majority of currencies tend to fluctuate too much to be use as the major way of storing your savings.

In any case, diversification is one of the golden rules of investment and it is the same for investing your money in currency. It is never a good idea to keep all of your finances in the same currency even if it seems to be particularly stable. A good idea is to divide money into three groups and have saving in three different currencies including your local one.

Keeping your money in dollars

Needless to say, American dollar is one of the most popular currencies in the world and it is a major currency of various financial transactions and international trade. The currency is also used as reserve currency by central banks of many countries. This is certainly one of the advantages of dollar.

In addition to it, the currency is also not prone to inflation and it does not tend to be affected by short-term tendencies. All of these features of this currency are making it a reasonable choice for keeping your money, however, there are also negative sides of it.

First of all, in all likelihood, you will lose a part of your money changing your local currency into dollars. Secondly, in some countries you might face obstacles for purchasing larger amounts of dollars such as a requirement of using your passport and filling a special declaration. Moreover, some countries also have a practice of providing limitations for using and changing dollars.

It is also crucial to understand that the interest rate for the deposits in dollars in banks is usually not high.

Finally, because of their wide popularity, dollars tend to be one of the most countrified currencies.

Choosing euros for storing your savings

Euros are also regarded to be pretty stable even though there have been serious changes in the European Union recently. In addition to it, the idea of euro was keeping it stable despite the economic and political situations in particular countries of the European Union, however, it is not thus obvious what might happen if the situation changes in one of the most influential countries of the EU.

When it comes to the major disadvantage of choosing this currency for keeping your savings, it is certainly the fluctuations related to the decisions of countries to leave the Union. Additionally, euro is not centrally regulated even though it is a shared currency of several countries.

Again, in many countries, one will face complications for exchanging larger amounts of money into euros just like the ones in the case of dollars.

Finally, when it comes to the interest rate for deposits made in euros, they usually have the smallest interest rate.

What is about exotic currencies?

Usually, any other currencies expect for the one of your country are regarded to be exotic. Choosing them might be a very good idea under the condition you really understand the economics of a country. Some of these currencies are really highly stable which will make your savings safer.

Still, you should be aware of the fact it might be complicated to find a bank offering deposits in a particular exotic currency inside your country. In all likelihood, you will have to open an account in a foreign bank located abroad. Of course, changing the currency itself might be challenging.

Again, it is highly important to really understand the economics of a particular country in order to make a right choice of exotic currency. 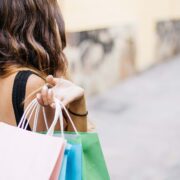 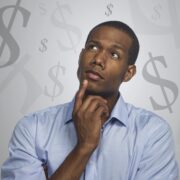 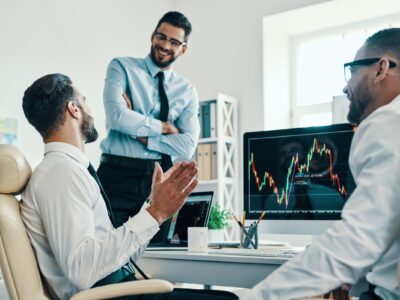 5 smart moves to keep in mind as you invest

When it comes to investing, there are two frequent misunderstandings. The first is ... 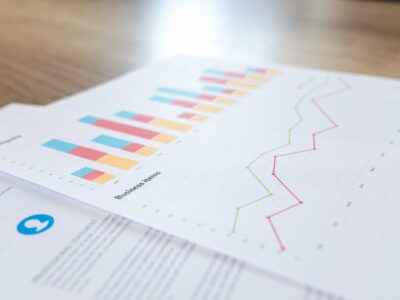 Perquisites of investing that every beginner should know

Investing is the practice of compounding your money’s growth. You put your money ... 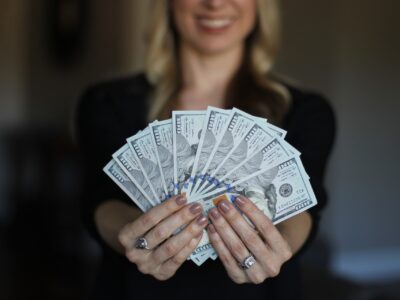 3 investment strategies that every beginner should keep in mind

A sound investing plan reduces risk while increasing possible rewards. But, as with ... 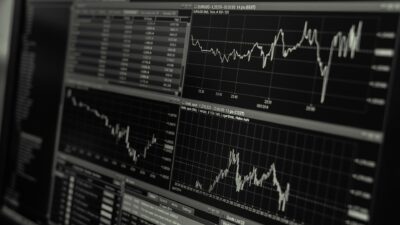 Understanding how to invest your money in stocks 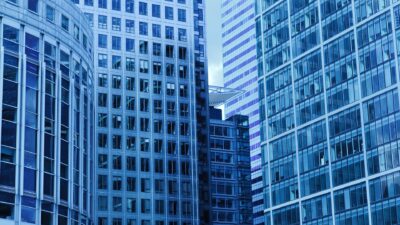 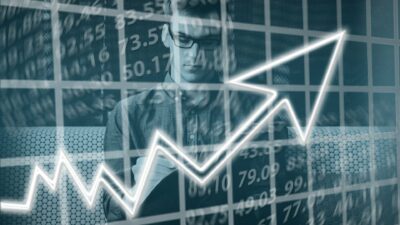